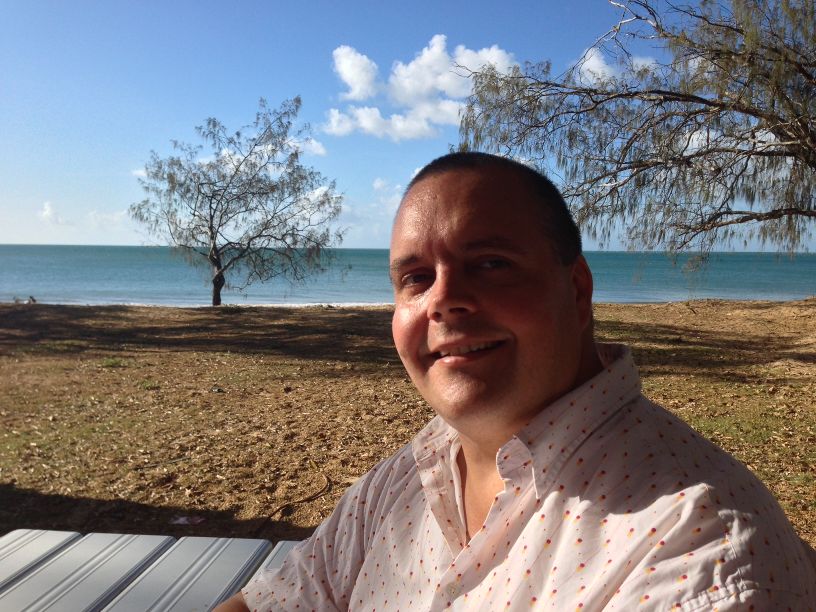 This post is a little different to what I normally write.

Every country wants to create its own answer to Silicon Valley – an amazingly small area of America in which is the source of much of the world’s creative technology.

Desirable Apps and The Apps Nursery thinks we have found a place which has the potential to be Australia’s Silicon Valley – Australia’s Fraser Coast.

The advantages of developing iPhone apps and Android apps on the Fraser Coast are:

The Fraser Coast, as far as we can tell, has all the essential ingredients to be a world class technology hub. The one thing missing is the spark – the belief that it can be done. We are hoping Desirable Apps can change all that.

Fraser Coast Opportunities created a write up of our business recently, in which we mentioned our vision of the potential of the Fraser Coast. Hopefully this is an idea which will take root and flourish. 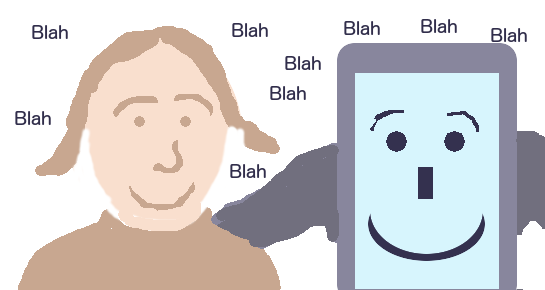 Apple iPhone App Developers are all waiting with baited breath for Apple to allow open access to their SIRI engine, Apple’s engine for understanding spoken communication. As of the last time I checked (about 5 minutes ago), Apple does not allow Apps to start SIRI – so users can choose to say fill a text field with SIRI, but the app cannot start SIRI on behalf of the user.

Android has a voice recognition window which an app can open – but it is not really under the control of the app. The Android app can request that the Android phone or tablet present a window which accepts voice, then when the user indicates they have finished speaking, Android passes control back to the app, which can analyse the result of the voice recognition effort.

Neither of these options is “natural” – both the iPhone and Android option are in my opinion clunky, they require the user to take positive action to restore control back to the app.

If your iPhone app or Android app needs hands free voice control, the app needs to be able to initiate voice recognition, detect when someone is speaking, and process the voice to determine what was said, independent of whether the user presses a button.

My favourite is Dragon Mobile. Dragon Mobile SDK is provided by the same company which publishes Dragon Speech, the legendary desktop PC speech recognition application, Nuance. Nuance has been in the game for over a decade – from somewhat humble beginnings, their product has developed into a sophisticated and reliable speech recognition system, a remarkable achievement in artificial intelligence.

The only downside of Dragon is it relies on an Internet connection. The processing power required to recognise and interpret normal spoken sentences is far greater than an Android App or iPhone app can deploy, so Dragon SDK ships the compressed sound files via the Internet to their servers.

If you are interested in Android Apps or iPhone Apps which can recognise speech, or which can read text from images (optical character recognition), please email eworrall1@gmail.com, to discuss your requirements.